The Flow Of Time 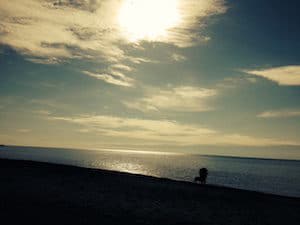 As I’m sitting here trying to figure out what to write for this week’s post – actually whether or not I should write something or skip a week – I’m reminded of time and how quickly life seems to flow.     Not that the ‘speed’ is obvious; it’s only when I stop and take Keep reading >>>

Interview with YA author Megan Crewe 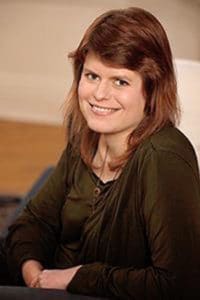 Like many authors, Megan Crewe finds writing about herself much more difficult than making things up. A few definite facts: she lives in Toronto, Canada with her husband and son (and does on occasion say “eh”), she’s always planning some new trip around the world, and she’s spent the last six years studying kung Fu Keep reading >>>

This subject speaks to me on so many levels, that I decided to  repost it here.     What exactly is Writer’s Block? Is it an actual block that prevents ideas… or something else? I’ve come to believe that the so-called ‘Writer’s Block’ exists in large part because not enough is known about the Keep reading >>>

When giving up seems like a really good idea 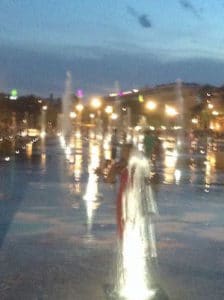 It’s amazing how many times I thought of giving up on the idea of writing. When rejections came pouring in with no hope in sight, this seemed like the best choice. Questions bombarded my mind without end and my emotions were a seesaw of hope, dreams and doubt.   Why bother? What’s the point Keep reading >>>

UP IN THE AIR AVAILABLE HERE 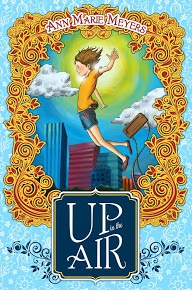